Did you know that meditation and exercise is the ideal medicine in preventing or reducing the length of colds or flus?

The recent findings, published in the July/August issue of the Annals of Family Medicine found that adults who demonstrated mindful meditation or reasonably intense exercise for 8 weeks suffered less from seasonal chill during the following winter than those who did not exercise or meditate at all.

For the study scientists recruited 149 volunteers, 80% women over 50 years of age, and randomly divided them into 3 groups. For 8 weeks, 1 group was trained in mindful meditation; another supervised with certified personal trainers did power walking or jogging, and the other control group did nothing at all.

Researchers learned that participants who had meditated missed 76%  fewer days of work from September through May than did the control subjects. Those who had exercised missed 48%  fewer days during this period. The severity of the flues and colds also differed between the two groups. Those who had exercised or meditated suffered for an average of 5 days and colds of participants in the control group had lasted 8 days.

In summary, the subjects who started a daily exercise routine were less likely to be sick and missed fewer work days. For those who performed daily 45 minutes of mindfulness meditation over an 8 week period were far less sick than the non-meditating group.

Exercise Can Improve the Immune System

The physiological pathways of mindfulness meditation seems to make changes in brain regions associated with sense of self, empathy, memory and stress, while frequent exercise can add a spike in antibodies and improving the immune system. Interpreting these findings, one might hypothesize that people who are prone to respiratory infection can find relief by including a regular fitness program with a personal trainer or practising meditation. By practising meditation and regular exercise you ultimately benefit with significant savings through reduced work absences and incidence of respiratory infections illness. 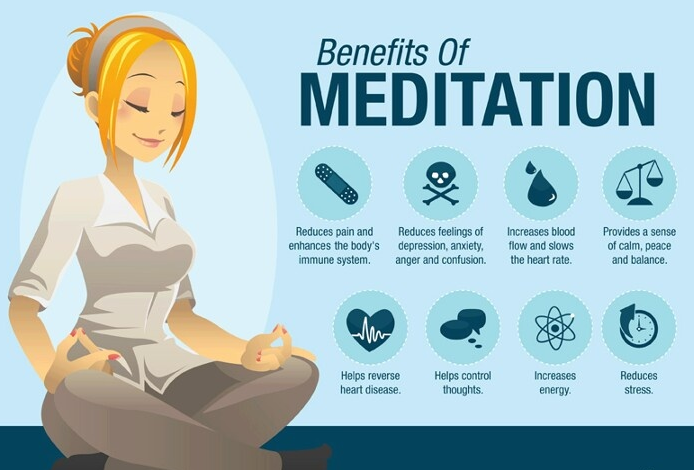 I Need a TrainerProfessionals You Can Trust